HCG Diet: The Closest Thing to a Magic Pill 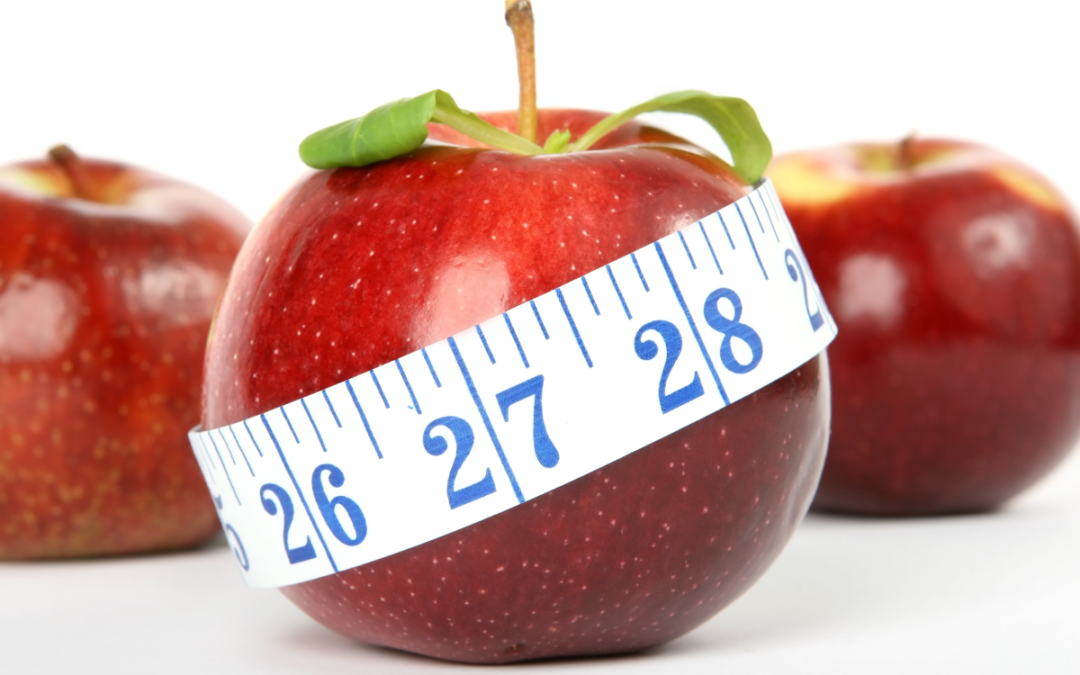 Human Chorionic Gonadotropin (HCG) is the “pregnancy hormone” – that is, the hormone that registers a “plus sign” on a pregnancy test. It increases through the first three months then declines and levels off for the remainder of the pregnancy. HCG is a protein-based hormone that helps maintain the production and balance of other hormones during pregnancy, such as progesterone – which is essential to the health of the mother and the development of the baby.

How Does HCG Help You Lose Weight?

Dr. Albert T.W. Simeons was a famous endocrinologist responsible for the advancement in research of several tropical diseases. While working with pregnant women in India, he discovered that these malnourished women were delivering healthy babies. With piqued interest, Dr. Simeons began further research and discovered that the HCG hormone was a backup tool that allowed under-fed women to nourish their unborn babies despite consuming a low amount of calories. He concluded that HCG triggers a reaction in the body to tap into and use stored fat as energy. This was the beginning of the HCG diet.

In 1954, Dr. Simeons published a book called “Pounds and Inches” as well as a paper in the Lancet on his theories. Furthering his research at his own health spa in Europe, Dr. Simeons began injecting patients with HCG daily for 21 to 40 days. During this time the patients were placed on a regimented, low-calorie diet. The patients not only dropped weight quickly, at 1 to 2 pounds per day, but also reported that they felt great, had no hunger, and were losing fat in stubborn places where other previous diets had failed. Dr. Simeons believed that a minimum of 21 days on the HCG diet was crucial, followed by a stabilization period.

The Controversy of a Hormone-Based Diet

A quick scan of the internet for the “HCG diet” will reveal an almost cult following of men and women whose lives have been changed by the HCG protocol. The search will also yield stark warnings, with claims of quackery, bad science, and health risks. The most common claim is that the diet only works because you are consuming a very low amount of calories per day – that anyone would lose weight if they restricted their calories. Let us be very clear here, no one should follow the HCG diet protocol without actually using HCG injections. After more than 60 years of study and use, the reason the HCG diet is so successful is that is prevents muscle wasting. While some people will lose a very small amount of muscle during the diet – particularly those who do several rounds – the HCG hormone directly prevents muscle from being used as fuel. This goes back to the pregnant women in India where this all started, the malnourished women had healthy babies not because they were tapping into muscle, but because they were tapping into fat.

This brings us to our next controversy: you’re starving yourself! While the HCG diet is restrictive and low-calorie, it is incredibly healthy, requiring lean meats, vegetables, and specific fruits. Patients may also take an approved vitamin supplement if they feel it’s necessary. We have to keep in mind here that we, as Americans, are so accustomed to consuming enormous amounts of food per sitting that even a slight reduction seems like so little food. Most people, of considered “normal” weight could water fast for several days, if not weeks, and not “starve” – though we aren’t recommending fasting here! There are big differences between fasting and the HCG diet, mainly that while fasting causes your metabolism to slow down and taps into muscle, HCG gives the metabolism boost and spares muscle. The only real deprivation that occurs during the HCG diet is that patients must give up sugary foods and simple carbohydrates, things we shouldn’t be eating anyway.

Can Anyone Do the HCG Diet?

In short, no. Unfortunately not everyone can do the HCG diet. Patients must be approved by a licensed physician before beginning the diet. HCG is not an over-the-counter product, it must be prescribed by a doctor. If you come across HCG “drops”, run away very quickly! Not only do these products not work, they are also not FDA-approved and can be very dangerous. Restorations Medical Spa provides only HCG injections under our in-house physician Dr. Elizabeth Sherrock, MD. We monitor your progress with weekly appointments and are available for any and all questions you might have before starting the diet and along the way. While the HCG diet is the closest thing to a “magic pill”, it is still a diet. We care about your success and are here to support you throughout your entire weight-loss journey. Consultations are always free, call our office to schedule an appointment: 918-331-2329